On that note Free State Cheetahs take on Golden Lions at 15:00 on Saturday in the Currie Cup semi-finals. We all know who is top of the food chain in this one but we’re sure you won’t want to miss it if you’re a proud Lions supporter!

The Telkom 94.7 Cycle Challenge is coming up, why not wear a Pirates top if you’re riding? Check out our special below.

Pick Pirates for your Party

Members are eligible for a 50% discount on venue hire for private parties. We’re extending this offer to your business for year-end functions too! A mid-week 50% discount is also available for non-members. Find out MORE

By wearing red and drinking red! 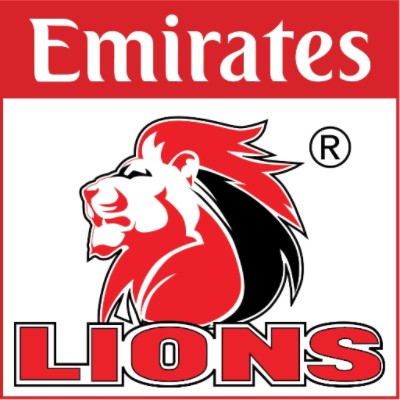 Cycle as a Pirate

We have both ladies and mens sizes but stocks are limited

ONLY AT Pirates Club Shop 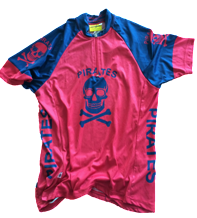 We have home games against Phoenix in the Saturday Sevens and Randfontein in the Sunday Fours competitions this weekend.

Final leagues of the year get underway on Sunday 16 October.  We have entered three teams in the mixed league starting at 0830 on Sundays.  There will be either 1 or 2 teams playing at home each week.

The under 14 junior league plays on the same dates but their matches begin at 1330 hours – come see the champions of the future in action!

Support this side-splitting Rugby fundraiser next Tuesday 18 October, 19:30 for 20:00. The Comedy Evening is hosted by the hilarious Robby Collins with acts by Gavin Kelly, Prins and Mum-z. Tickets are R300 per person, emailnon@piratesclub.co.za for bookings.

tick-tock, up goes the pot! Tickets are R10 each and ticket sales close at 18:15 on Friday.Weekly rollover draw for cash pot currently at

Ask one of our waiter from Friday about our pizzas starting at only R50.00

Wednesday League begins on 26 October 2016 and we’ll have two sides playing again . This is very encouraging as it is another reflection of the increase in our playing membership.

Saturday League begins on 29 October 2016 and , as mentioned before , we are delighted to have two sides entered for the first time in a few years . Some good bowlers have joined us so we should be quite competitive in the respective leagues that we will be in .

There really is a great vibe as to the way things are progressing at the club and Tuesday evening , which appears to have become our ” social ” evening , saw our deck almost overflowing with thirsty and chatty members . The Greenside green is looking particularly good after its full body massage and we hope to use it again this weekend for the first time since early August .