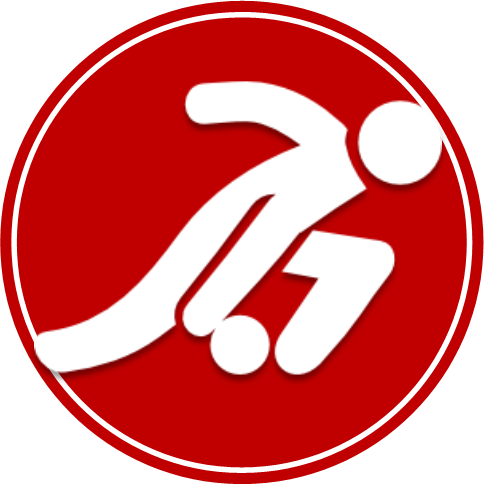 League kicked in again at the end of  October running until March.

Team selectors are Peter Kamffer, John Batwell and Terry ‘Arsene Wenger’ Dennis. Good luck to them in sifting through our array of talent and producing the goods!

Things are off to a good start with Pirates A Mixed team top of the log with three wins from three, ably captained by Louise Gagiano.

Our other teams aren’t coming out of the blocks quite so quickly but the only way is up! 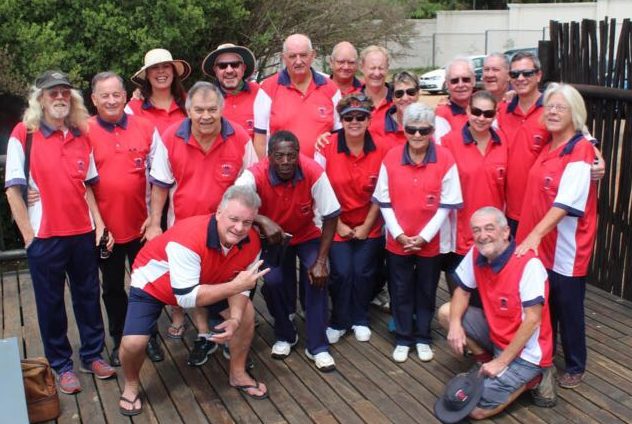 [su_dropcap style=”flat” size=”4″]D[/su_dropcap]
avid Ndlovu (our barman) was very excited to receive his long service award and the bowls guys are grateful that he was rewarded in this way. He’s been a star for a very long time .

The Saturday Leagues as well as the Wednesday League are now behind us for 2016 and will pick up again in mid-January 2017. Our 3rd Division team won a close match on Saturday but our 6th Division guys lost as did the Pennant side. Both our Wednesday sides managed to snatch defeat from the jaws of victory yesterday with our one team losing on the last end. Thanks again to Fiona for some really yummy snacks after the day’s play.

The 3rd Division team has moved up to 8th out of 12 but the points difference between the team lying 7th and that lying 11th is only 2.5 so things are very tight with victories becoming increasingly important.

Cavin Cornelius’s singles tournament, happily known as Cavin’s Canary, will be played on Saturday and Sunday 7/8 January 2017. Entries cost R300 and may be paid to either Cavin or David the barman. This will be the 21st running of this tournament which promises to be a more special event than usual. Do try to enter as it gives you the opportunity to play against some of Gauteng’s real hotshots .

Richard Oosthuisen is back from a well earned break and will be putting some additional work and TLC into the Pirates green, especially with the Canary in mind.

[su_dropcap style=”flat” size=”4″]B[/su_dropcap]owls finally got underway on the Greenside green on 22 October 2016 with the penultimate round of the monthly Saturday morning Round Robin taking place . This gave us the opportunity to have a large number of bowlers “walking” the green as well as playing on the entire surface . This put us in good stead for the first official use of the green because of leagues which started on Saturday 29 October . This use has been followed by the second round of Wednesday league matches on 2 November , at Pirates , when we used the Greenside green again . We lost our first Wednesday and Saturday league games quite badly but came charging back yesterday when our one team lost by only a shot and the other team won by a large margin . The thunderstorm afterwards will have done most of Jo’burg , let alone our greens , a serious amount of good .

We were very pleased to hear a number of positive comments about the Greenside green, although it was a little heavy , which was to be expected bearing in mind the rains ( wasn’t that fabulous ? ) during the previous couple of weeks and the fact that it was being used for the first time since its spring treatment . The little bit of rain that we’ve had will do both greens the world of good as the magic stuff that comes down with the rain just spruces things up even more .There were also some very encouraging comments made as to the way the place is looking at present . Thanks to all who have helped with the various clean-up processes . Even more complimentary things were said yesterday after play about the state of the Greenside green .

Things are happening at the clubhouse . The Puff Pastry team have bashed down walls, painted, re-tiled and really enhanced the kitchen with a view to setting up their much anticipated ” coffee shop ” in the very near future . Their initial efforts have been great and the the bowls guys have devoured Fiona’s sarmies and knick-knacks with relish .

[su_dropcap style=”flat” size=”4″]O[/su_dropcap]ur positive vibe as regards growing membership is being justified . We have been able to enter another league team for the coming bowls season in addition to the sides that currently represent us in the 3rd Division and the Pennant league . Obviously our new league team will have to start at the bottom of the pile ( 6th Division ) but we are positive that the side will do well .

This is a great development as it will also show other clubs that we are back on the up again as well as giving those bowlers looking for a new home a reason to consider us . The Bowls Invitational comes to an end on Sunday . We have been hammering the success of this event in recent issues but it has really been a wonderful idea and we again congratulate those responsible for putting it together .

The proposed new restaurant owners were seen at our premises on Tuesday morning and hopefully their plans will also add to the attraction of Pirates Bowls Club .

[su_dropcap style=”flat” size=”4″]W[/su_dropcap]e won our final game in the Ferndale Fours so that put a happy ending to all our competitive bowls before league starts at the end of October .

We’re all very positive about the numerous developments involving the bowls club . The tarring of the entrance way to the clubhouse has made a major difference and we’re very grateful to everybody concerned with this . What a pleasure it is not having to avoid the many dongas anymore . The proposed new “coffee shop ” with the attendant upgrades of our hall and kitchen has also been met with much enthusiasm and we look forward to this getting up and running soon .

The Greenside green is looking great and play on it should begin around the second week in October .

We welcome Rachel Thomas to our fold and trust that she will not only be very successful in her new function but also very happy with us .

[su_dropcap style=”flat” size=”4″]W[/su_dropcap]e welcome the bowlers who have joined us from Zoolake/Dunkeld and Protea. That is 10 or 12 experienced bowlers who have committed to Pirates for the coming season. At our next committee meeting we’ll tally playing members and enter the relevant number of league sides.

The PBI Ladder only has 3 or 4 weeks to go, so get your challenges in.

It’s the last Sat morning game for the rink from Pirates playing in the Ferndale Fours comp. Having come short in the first two games we wish them all the best.