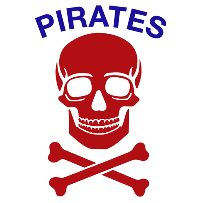 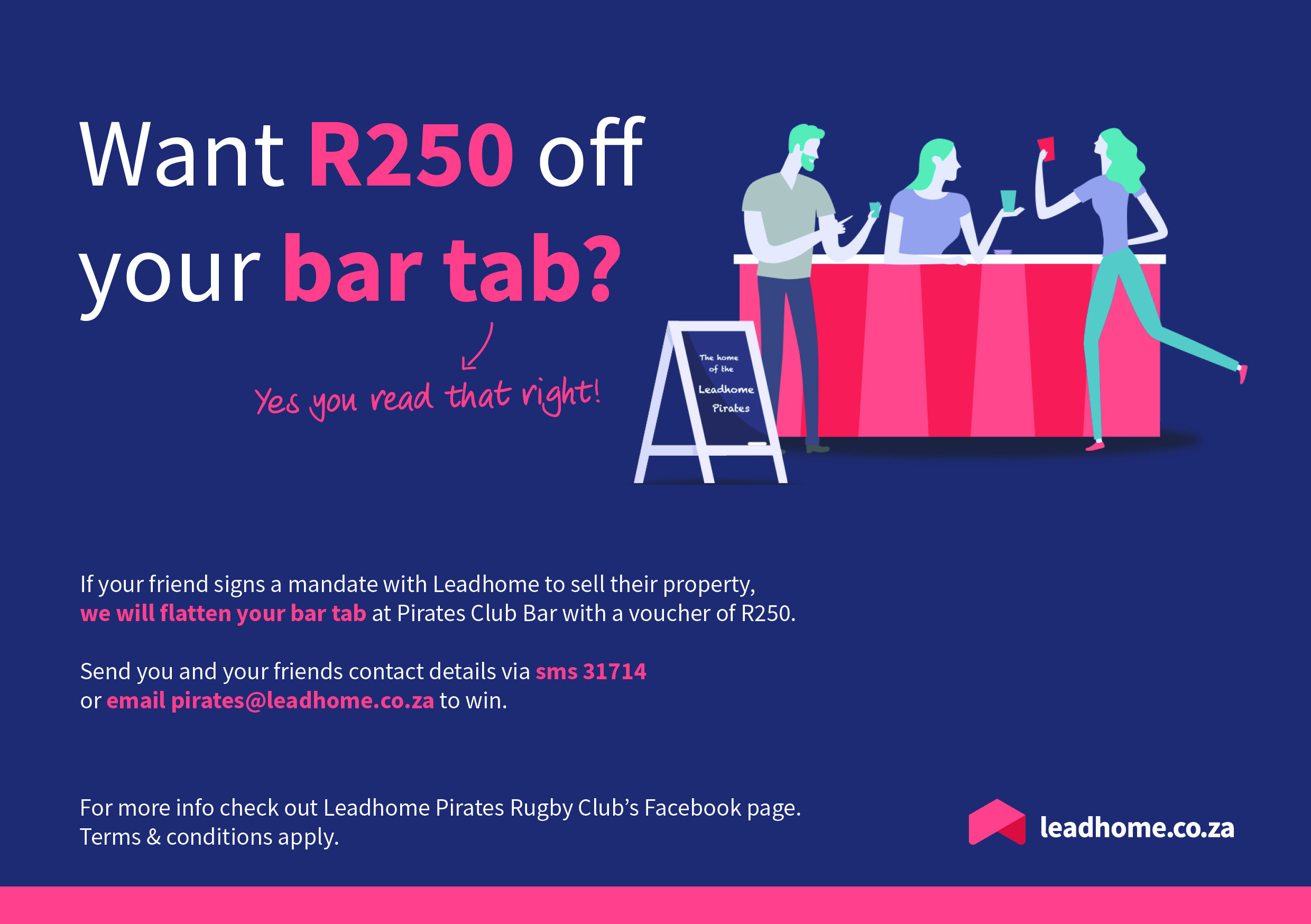 Why spend more money than you need to when selling your home, your bestie surely shouldn’t?
If you can refer a friend to Leadhome and if they sign a mandate, we will give you a bar tab to the value of R250 to use at Pirates Club Bar.
How to enter:
Step 1: Get permission from your friend that you are about to refer them to Leadhome.
Step 2: Submit your contact details via SMS (31714) or Email (pirates@leadhome.co.za).
Step 3: We will contact you and confirm your referral.
Step 4: Once your buddy has successfully listed their property with Leadhome, we will contact you to retrieve your reward.
*Terms and Conditions apply, Please view https://www.facebook.com/pg/leadhomesa/notes for more information.
« Older Entries