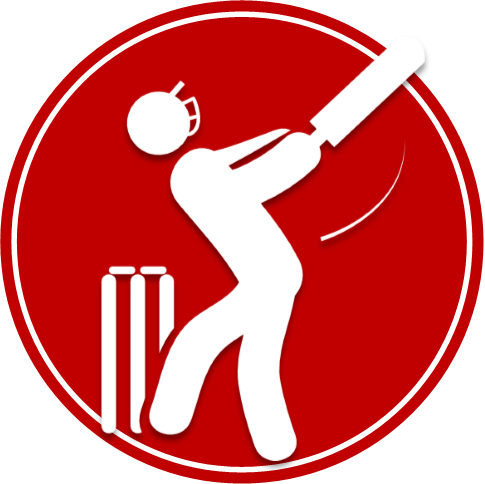 With another dominant performance the Pirates 1st team goes 3 from 3 to start their season. Pirates captain Chris Freeman won the toss and without hesitation choose to send the struggling ABSA VUT team in to bat, who are yet to record a win this season.

Chris Freeman got the team running with 2 wickets in the second over of the innings. Things got progressively worse for the home team. The only batters to achieve double figures were F Nieman (26) and Z Van Aswegen (27). VUT were eventually bundled out for 79 in the 24th over.

Pirates made light work of the small chase and won by 7 wickets, with Chris Freeman top scoring with 25 n/o. combined with remarkable bowling figures of 3/15 in 5 overs he richly deserved the man of the match reward. The next test for the Pirates Juggernaut will be a home fixture against JCC where they will hope to keep their 100% season going and take the winning momentum into tougher fixtures to come.

Batting first on a pitch that resembled a newly laid Swiss highway, pirates lost their first wicket early. A good partnership followed between Nick Liedtke (43) and Douglas Gird (101), some lusty blows meant the run rate remained high and the score predictor hovered around the 360 mark.

After feeling the spinner had bowled enough, Nick came charging down the wicket to try hit him out the attack but missed it and was on his way back to the pavilion. Douglas continued on his way hitting the ball to all parts of the ground, UJ wanting to see Gird bat some more decided that catching him when he hit the ball in the air was not an effective strategy.

Wickets continued to fall at the other end. Gird reached his century to rapturous applause from teammates and the 3 other spectators who thought watching club cricket would be a good way to spend a Sunday. The men of Pirates eventually limped to a below par score of 244.

After the lunch break pirates took to the field looking to defend their measly target. Unfortunately for the pirates bowlers they forgot how to bowl one side of the wicket and UJ gladly accepted the bowlers generosity and fielders inability to take catches. Sensing pirates near depression the 2 UJ opening batters knocked the runs off in 28 overs and let the pirates players get home early. A valiant effort in the field by Peter Butcher was in vain, as his near marathon distance efforts still saw the ball end up over the boundary.

Another tough week for the 2nd team see them languishing at the foot of the table after 6 games. Their only points of the season coming from 2 abandoned games. Another tough test awaits against Randburg this weekend, will the team gather on Saturday to do a rain dance hoping to get some more points on the board or will they lift their game and get a win they so desperately need? Only time will tell.