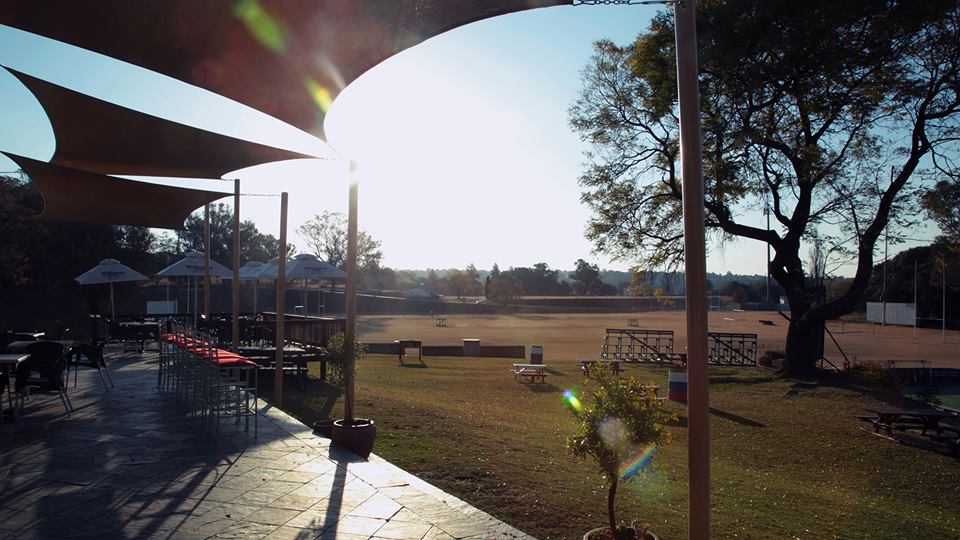 It looks like another warm and sunny weekend so why not join us for a cold one and some cricket? 1st XI take on arch-rivals Wanderers on Sunday!

Exciting News! The Rugby Gold Cup playoff against Impala in Rustenberg will be televised live on SuperSport 1 from 13:30 followed by Springboks v All Blacks at 17:05

rolls over yet again. Tickets are R10 each and ticket sales close at 18:15 on Friday. Weekly rollover draw for cash pot currently at

Good luck to the first XV playing in Rustenberg this Saturday! Come watch the game on SS1 at the club from 13:30. Pirates needs to win this game to stay in the tournament.

Did you know you can visit a physio at Pirates Gym? Eloize Mellet is open for bookings on Tuesdays and Thursday from 2pm-7pm. ContactEloize on  082 321 7739 oreloizemelletphysio@mweb.co.za

Men may only participate in drag!

Mixed League begins on Sunday 16 October at 08h30.  Schedule to follow next week.  Come and support your team members!

only R22 for members!

Premier League vs Wanderers at Pirates

Should be a thriller against our biggest rivals

Presidents league vs Randburg at Pirates

Second game of the season, hoping for a better result this weekend. It was a tough loss against UJ two weeks ago. All the best guys! SU4 have a bye

Unclaimed again and nows rolls over to R5500 on 28 October. The following names were drawn:

Try out this awesome rum and rasperry mix.