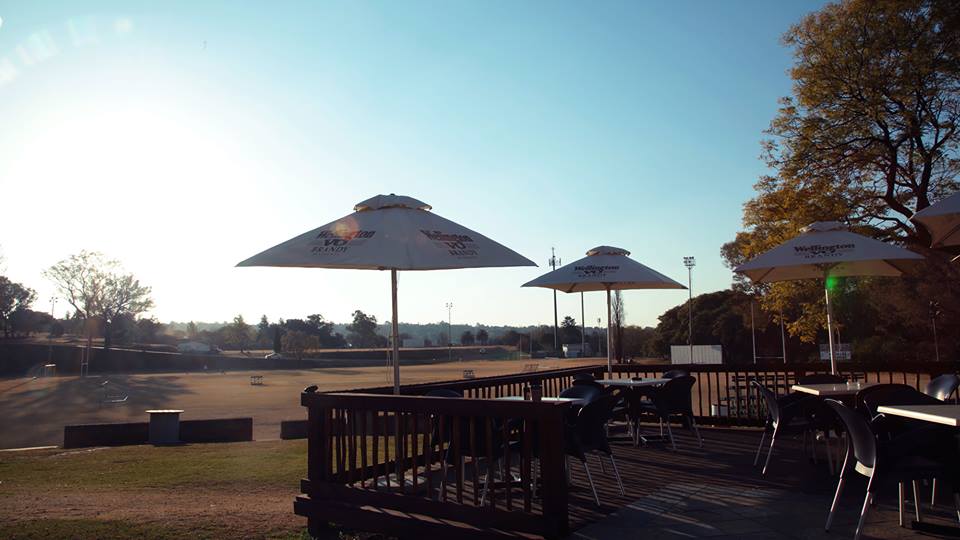 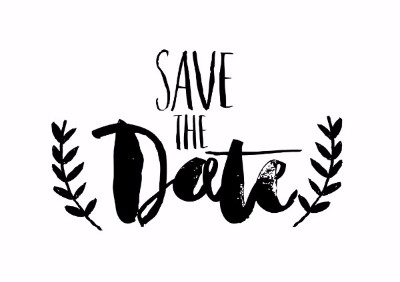 We have our delicious cocktails being served on Friday night – come down and try one.

This Saturday we have Mini Hockey from 9am.

Our club champs are about to get underway this weekend . In addition to these our club has begun playing in the Old Parks mid-week tournament where we lost our first game by 15 points to 9 . Its an interesting format in that each team gets one point for every end won plus three points overall fior winning the game .

We’ve also been invited to play in a tournament at Rivonia next Friday . It’s quite an interesting day as it’s aimed at commemorating the 100 th birthday of one of their members . Not only is it his birthday but he still plays the occasional game . Their plan is to make this an annual competition and we’ll more than likely be asked to continue our involvement .

The Gauteng Cricket Awards dinner was held last week Thursday (12th May 2016). Congratulations to Matthew Parr for winning the most prestigious individual club award on the night. He walked away with Premier league cricketer of the year.

Get involved in the Pirates Hockey Beer Pong Challenge next weekend.

We will be showing the Super 18 Rugby games this weekend

Here are the results from the Superbru competition.